Sebastian Burckhardt was born in 1950 in Bern, Switzerland.
He grew up in the French part, as well as in the German part, as well as in Germany. From an early age on, he was dipped into the artistic world. His grandfather a painter and both of his parents artists in the performing arts themselves.

After completing his “Maturité Fédérale” in Lausanne, he then went to Munich, Germany. His first exhibit he had in Geneva in 1971 in a gallery of the old city. He also did stage designs for theatres in Munich, Cologne and Berlin.
He studied in Munich’s` Art School from 1974 – 1980 for a MA in Fine Arts. During his studies, he went several times to South America, attracted by the intensity of tropical nature and a very different world. One can see its influence in his development from then on. After completing his studies, he immigrated in 1980 to Caracas, Venezuela and stayed there till 1986. He painted intensively in nature, as his principal interest was to understand and show the confrontation between nature and human civilisation, see (“Tropical Panorama” 11x1.60m exhibited 1983 in the gallery of the “Foundation Mendoza”, Caracas). He taught there art and German.

After returning 1987 to Zurich he opened a series of exhibits in an old factory in Zurich, where he had his studio for two years; he had been invited by an artist group called KOPROD. He worked and showed his paintings in many galleries in Switzerland, Germany, Austria and Israel.

In 1991, he had a retrospective at the “Kulturforum Villa Oppenheim” in Berlin. In summer of the same year he married Gillat Bartov. He gave workshops at the University of Siegen in Germany during the years 1993 and 94, about “Creativity in the Visual Arts”. A children`s book was published by 94 “Hermione the Pig”, Atlantis Edition House - Zurich, written by Gillat Burckhardt-Bartov and illustrated by the artist.
They lived 1994 and 95 in Hod Hasharon, Israel, when he showed his work at the gallery of the artist association in Tel Aviv (AGUDA). 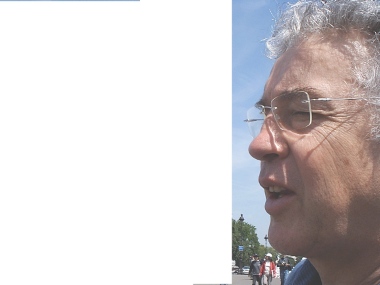 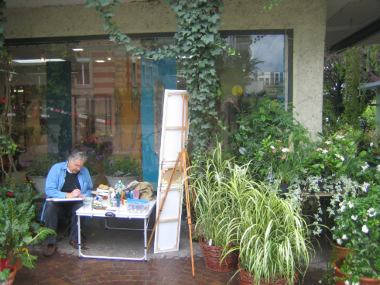 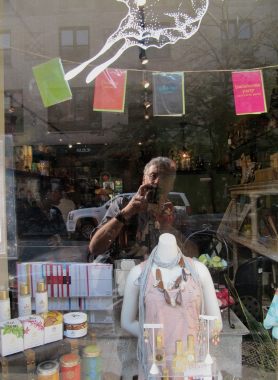 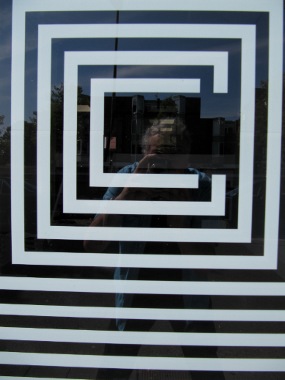 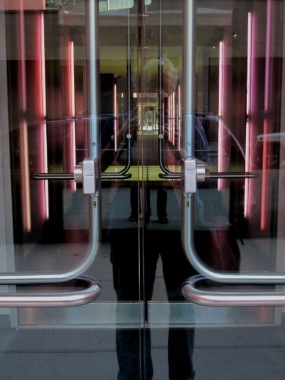 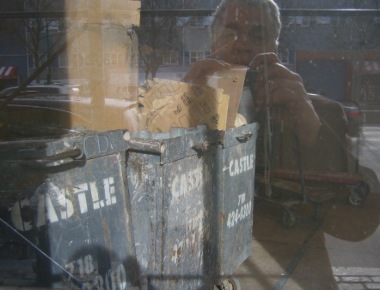 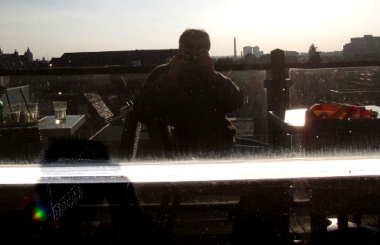 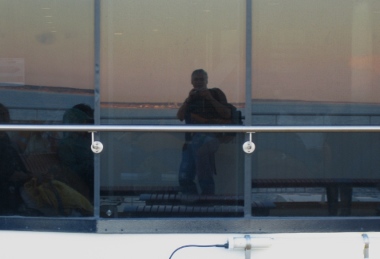